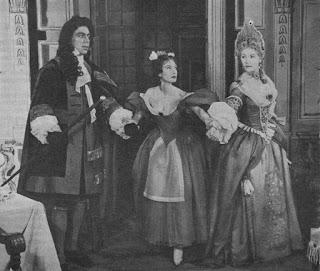 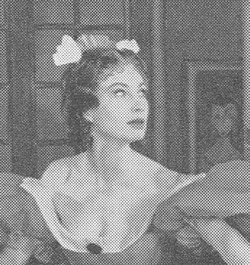 The Times
"Only Miss Christine Finn, as the little spitfire, contrives to maintain sharpness of her initial attack"
Read the Times article “Too Leisurely Acting in Old Vic Molière”

Punch
Published by Punch Publications Ltd., 1959
“As the privileged maid, who speaks her mind, Christine Finn gives a very attractive performance. A recruit from the Birmingham Rep, she has confidence and vitality and a quick sense of irony. I hope we shall see more of her” 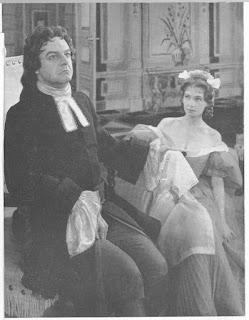 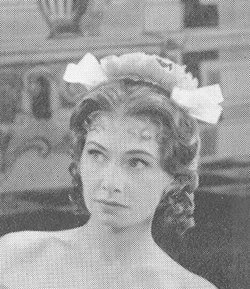 There are several alert performances in Douglas Seale's production (we realise again how good and unforced a director Mr. Seale is),  and two other capital ones : Pauline Jameson as the wife, with the glow of Paris in her eyes ; and Christine Finn as the maid who is the perfect soubrette. But I do not much like the Orgon. The man is so credulous that it is difficult to humanise him;  for me the present actor, in a curiously rough performance, never even begins to be real. A pity, for at the end, realising his error, he should impress himself upon us like the Shakespearian figure of the " spider in the cup " and the drinker who, reaching " th' abhorred ingredient, " must " crack his gorge, his sides, with violent hefts."